A few remarks on Faulkner’s style: 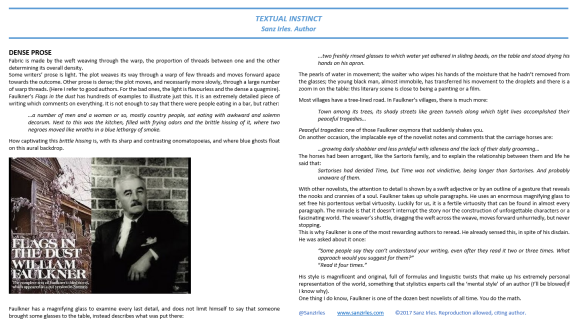 Fabric is made by the weft weaving through the warp, the proportion of threads between one and the other determining its overall density.

Some writers’ prose is light. The plot weaves its way through a warp of few threads and moves forward apace towards the outcome. Other prose is dense; the plot moves, and necessarily more slowly, through a large number of warp threads. (Here I refer to good authors. For the bad ones, the light is flavourless and the dense a quagmire).

Faulkner’s Flags in the dust has hundreds of examples to illustrate just this. It is an extremely detailed piece of writing which comments on everything. It is not enough to say that there were people eating in a bar, but rather:

…a number of men and a woman or so, mostly country people, sat eating with awkward and solemn decorum. Next to this was the kitchen, filled with frying odors and the brittle hissing of it, where two negroes moved like wraiths in a blue lethargy of smoke.

How captivating this brittle hissing is, with its sharp and contrasting onomatopoeias, and where blue ghosts float on this aural backdrop.

Faulkner has a magnifying glass to examine every last detail, and does not limit himself to say that someone brought some glasses to the table, instead describes what was put there:

…two freshly rinsed glasses to which water yet adhered in sliding beads, on the table and stood drying his hands on his apron.

The pearls of water in movement; the waiter who wipes his hands of the moisture that he hadn’t removed from the glasses; the young black man, almost immobile, has transferred his movement to the droplets and there is a zoom in on the table: this literary scene is close to being a painting or a film.

Most villages have a tree-lined road. In Faulkner’s villages, there is much more:

Town among its trees, its shady streets like green tunnels along which tight lives accomplished their peaceful tragedies…

Peaceful tragedies: one of those Faulkner oxymora that suddenly shakes you.

On another occasion, the implacable eye of the novelist notes and comments that the carriage horses are:

The horses had been arrogant, like the Sartoris family, and to explain the relationship between them and life he said that:

Sartorises had derided Time, but Time was not vindictive, being longer than Sartorises. And probably unaware of them.

With other novelists, the attention to detail is shown by a swift adjective or by an outline of a gesture that reveals the nooks and crannies of a soul. Faulkner takes up whole paragraphs. He uses an enormous magnifying glass to set free his portentous verbal virtuosity. Luckily for us, it is a fertile virtuosity that can be found in almost every paragraph. The miracle is that it doesn’t interrupt the story nor the construction of unforgettable characters or a fascinating world. The weaver’s shuttle, dragging the weft across the weave, moves forward unhurriedly, but never stopping.

This is why Faulkner is one of the most rewarding authors to reread. He already sensed this, in spite of his disdain. He was asked about it once:

“Some people say they can’t understand your writing, even after they read it two or three times. What approach would you suggest for them?”

His style is magnificent and original, full of formulas and linguistic twists that make up his extremely personal representation of the world, something that stylistics experts call the ‘mental style’ of an author (I’ll be blowed if I know why).

One thing I do know, Faulkner is one of the dozen best novelists of all time. You do the math. 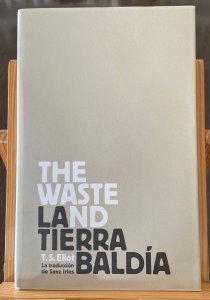 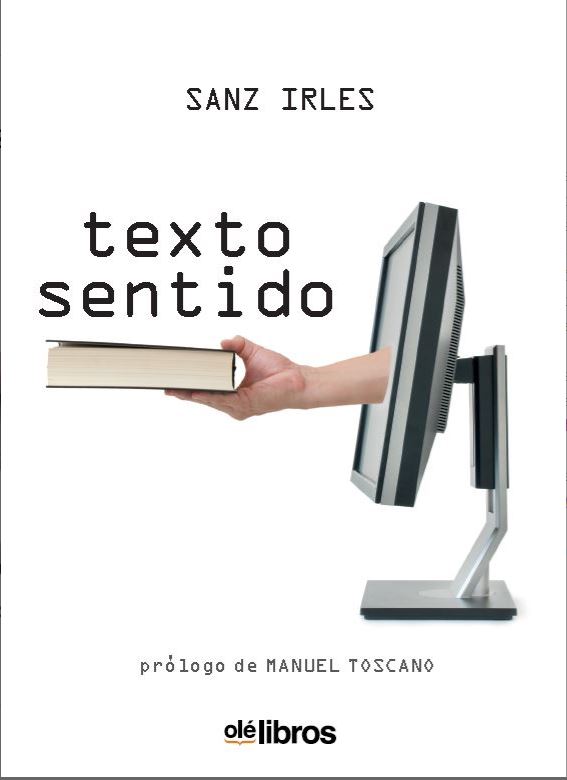 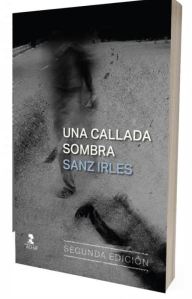